A Soldier, which army, which era, unclear. What’s clear is the evil he’s done. Faced with his impending mortality, he fears being judged in the afterlife. Only immortality will do. He meets a talking rock who promises just that – but he’ll first have to confront his evil deeds…

An ambitious and bizarre short film to be shot in Iceland, written and directed by Eron Sheean and staring Tómas Lemarquis as the Soldier and Ólafur Darri Ólafsson as a talking rock.

The Rock of Ages is currently making its rounds on festivals.

For more information, go to www.eronsheean.com 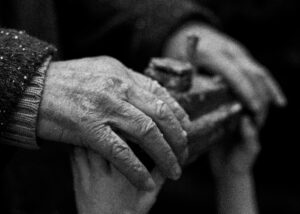 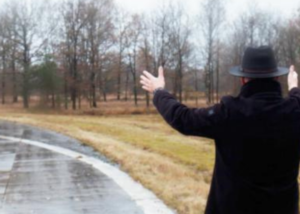 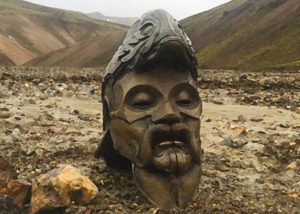 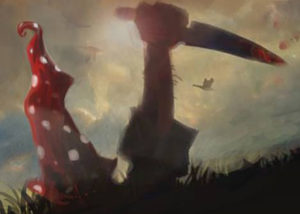 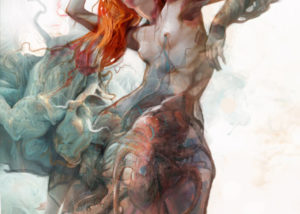