In a future ravaged by climate change and rising oceans, the dregs of humanity survive on islands of floating plastic waste, oil rigs and the rusted hulks of ships. Myles, a desperate yet cunning orphan, stows away on The Profundis, a dilapidated submarine set on a mission to smuggle the ‘Church of the Third Testament’ to the last piece of habitable land on the planet, a heavily fortified paradise he’s only dreamt of. The boy uncovers the cult’s scheme to unleash a mutagen that will de-evolve, or perhaps, re-evolve, the remnants of humanity back to the oceans. But what appears at first as a terrifying plot, may be our only hope, as Myles is torn between preventing or enabling our return to the primordial soup.

Developed as a television series by Richard Raaphorst and Eron Sheean, it won the Imagine Festival Pitch Contest in 2016 and is currently optioned by Goalpost Television. 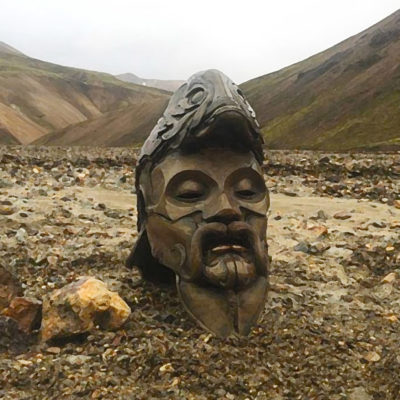 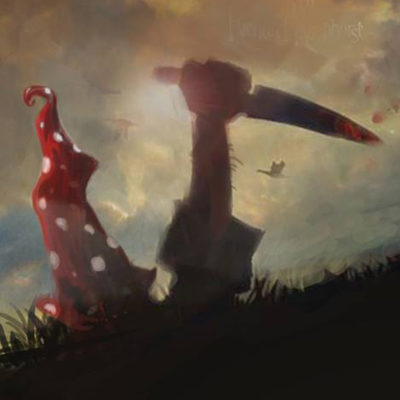 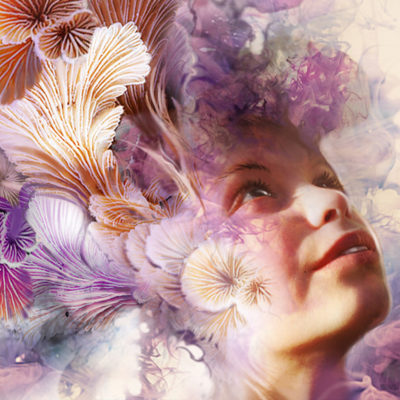 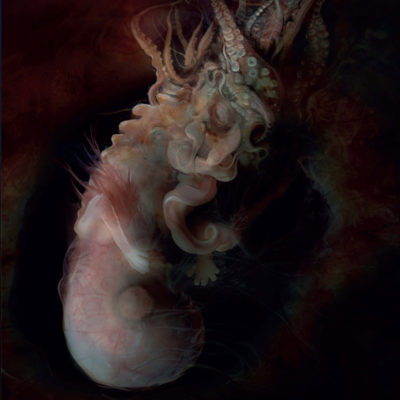 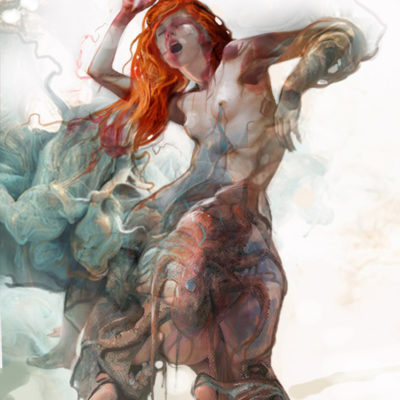