In the early morning of February 3rd, 1979, a mysterious object flew over the flight base in Soesterberg. Multiple militaries were witness to the fact, yet for some reason, the occurrence was not given too much thought by the public. Nobody has ever been able to say with certainty, what the object – which 12 people saw fly by – was. This first-ever Dutch UFO documentary goes back to the source, to investigate what happened on that brisk winter morning all those years ago.

This documentary just finalized a successful crowdfunding campaign to be able to proceed to the next stage: post-production. The project is meant to be finalized in 2022 and will be shown all over the Netherlands in 2023. It is being produced by Bram Roza (The Mad Scientists Movement, Gouda), Michiel ten Kleij (Red Cloak Films, Amsterdam) and Maarten in ‘t Hout (MVEfilm, Amersfoort). 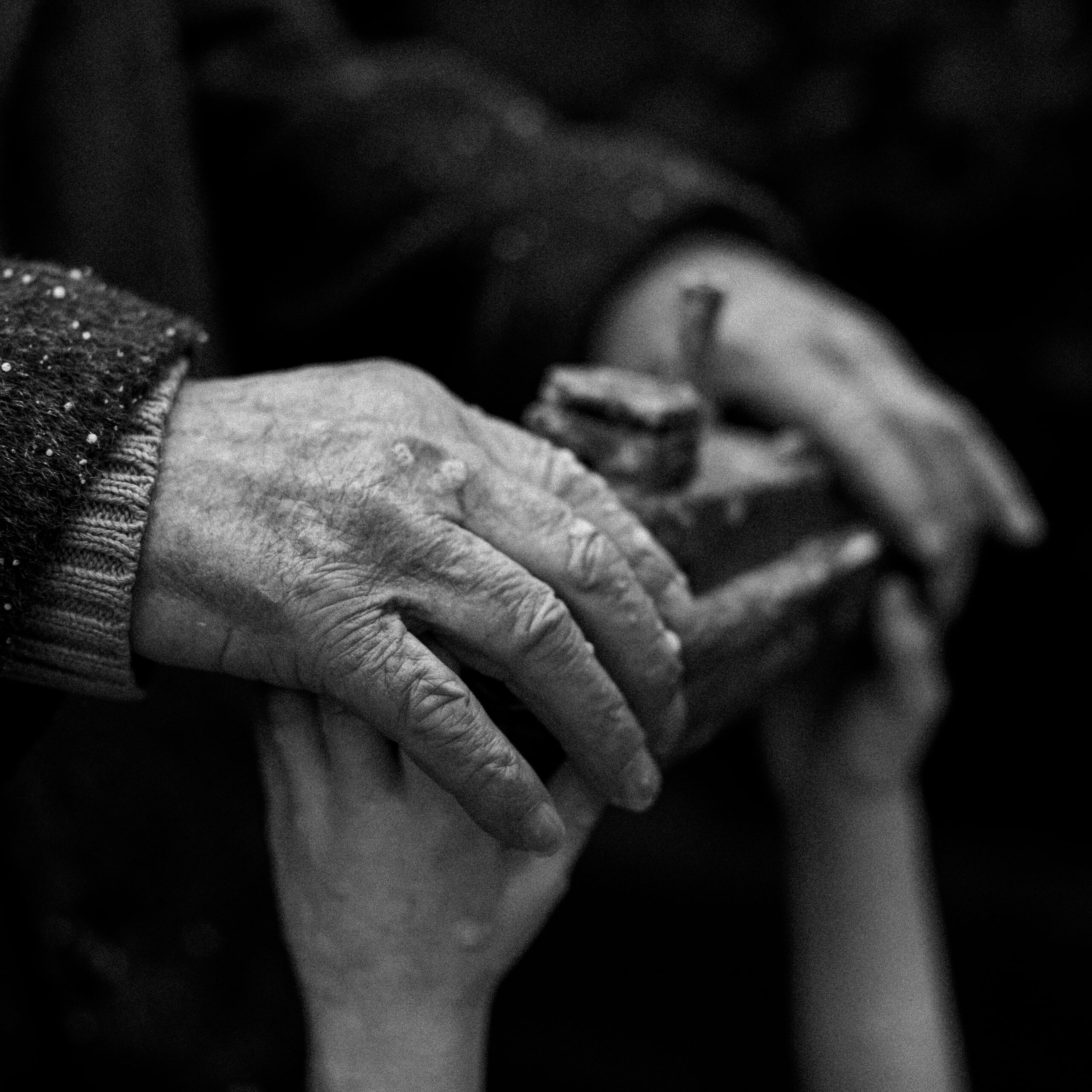 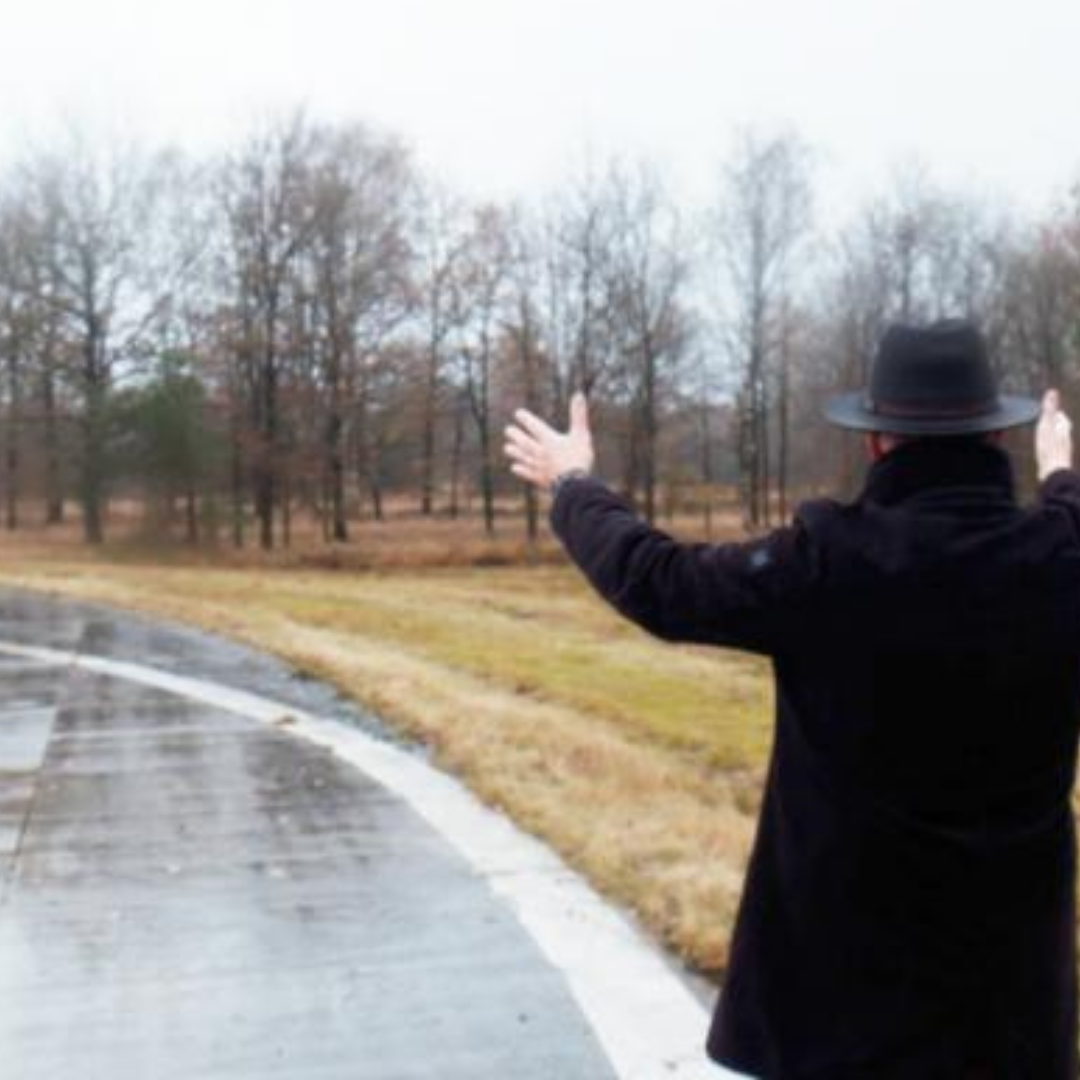 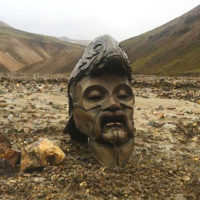 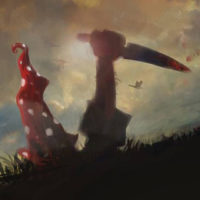 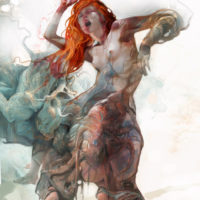